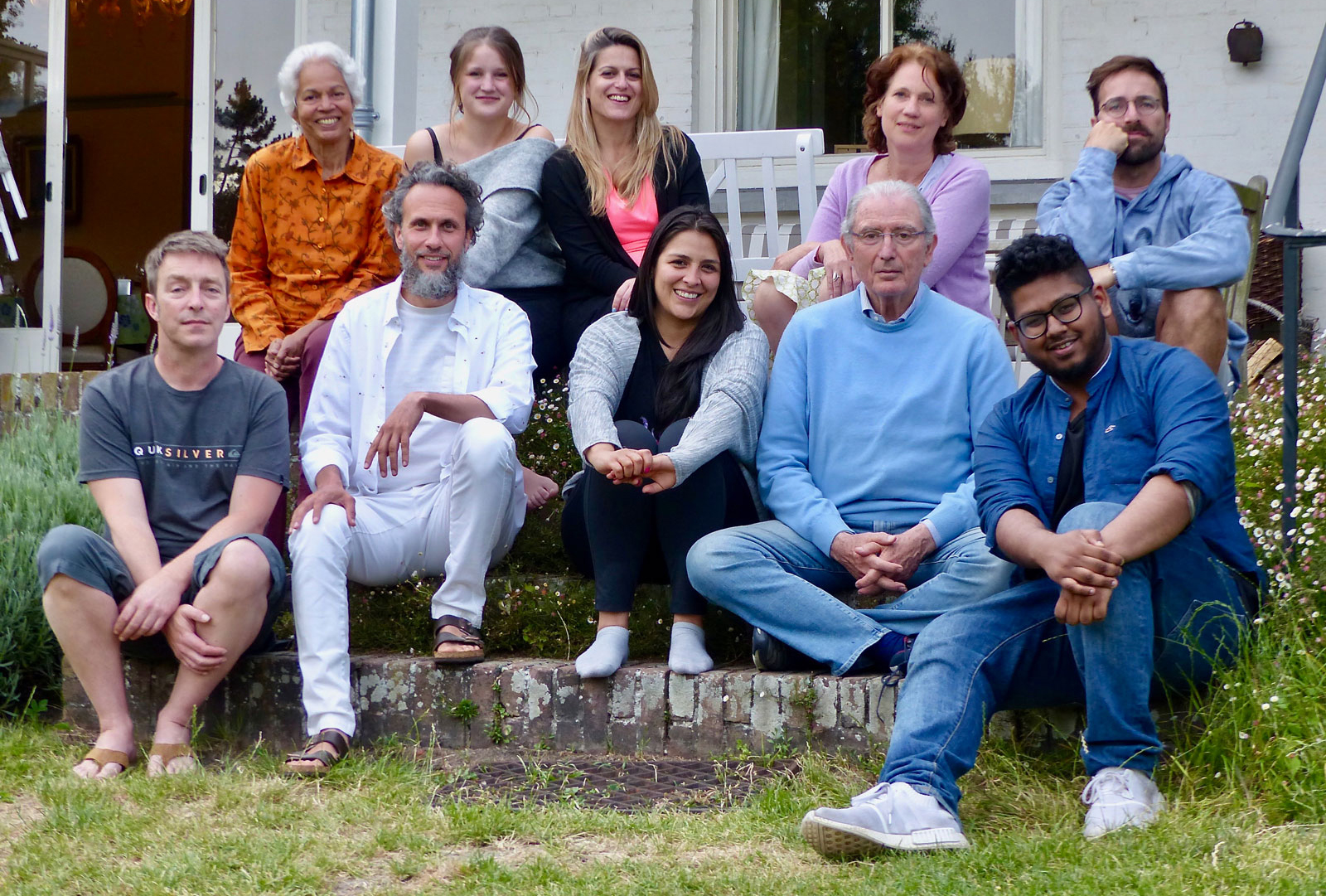 Learning for Well-being > People > The Board > Maria Herczog 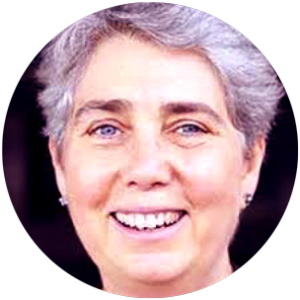 Maria Herczog has started working as the senior technical advisor of Better Care Network in November 2015. She is an economist and a sociologist with over 35 years of experience in teaching at university courses and in vocational training courses.

Maria has been playing an important role in the child protection reforms of Hungary and other transition countries in Central and Eastern Europe during the last almost three decades in different capacities, as a temporary scientific advisor of UNICEF, WHO, Council of Europe, national governments, and the EU. She has been also active in the building of the civil society in the CEE region, becoming the first Eastern European member of the executive board of IFSW for 6 years, later a board member of IFCO for two years. She was elected to the UNCRC Committee in 2006 and reelected in 2010, where she was the rapporteur of the Committee for the last 2 years. A founding member of Eurochild on behalf of the Family, Child, Youth Association operating in Hungary with her different leadership roles since 1993. She has been working as an elected member of the Management Board in 2009, and as president since 2010 in Eurochild.